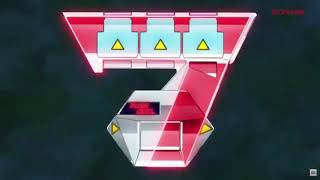 In the not-so-distant future, Goha City is governed by its largest corporation, "Goha Corp", everything from schooling, to Dueling rules, to much of daily life. The Megacorp, Goha Corp, runs the metropolis called “Goha City”. Goha Corp doesn’t just control Dueling, they also have a major say in the daily necessities of its city’s citizens, such as food, clothing and even shelter.

Yu-Gi-Oh! SEVENS follows Yuga Ohdo, who attends Goha Seventh Elementary, decides to change this world which is too cramped for kids, and battles with his road "Rush Duel" while believing in his creations.